It doesn’t–but most bills that go unpaid for any length of time end up in a collection agency. Over time, if you still don’t pay the bill, the collection agency may be able to take you to court over the unpaid bill (depending on how much it is, along with attorney’s fees.) As a rule, the collection action and judgment is what ends up on your credit report—not the actual traffic ticket. 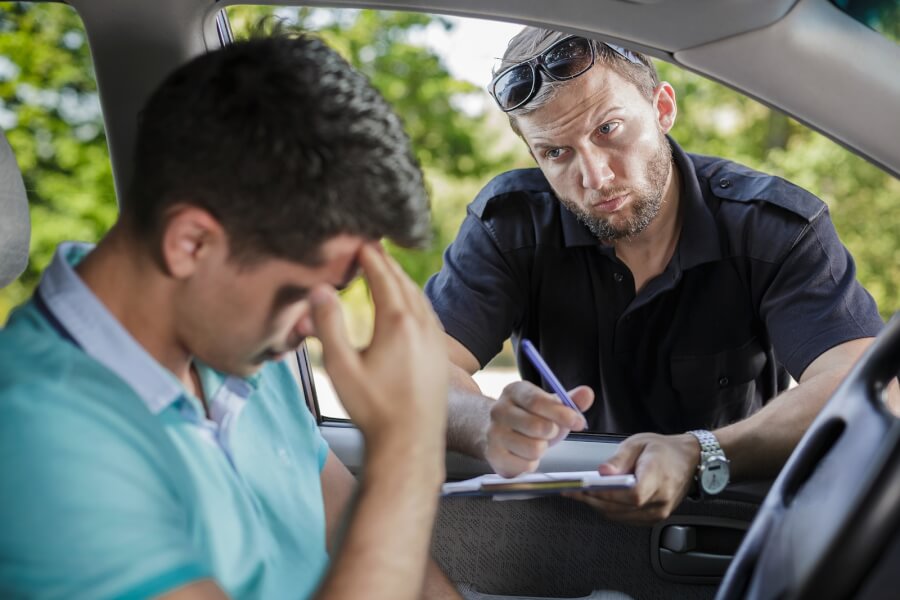 The ticket is an action initiated by a police officer if you’re stopped for a violation, such as speeding. You can go to court to contest it (with or without an attorney), or you can just pay the fine and be done with it. Whichever you choose, there is likely a fine involved, which must be paid. If you don’t go to court, it’s an unresolved violation with additional fines and consequences, including a license suspension.

If you don’t pay the fine, it’s a delinquent charge after a certain number of days. The municipality that issued the fine may, at some point, send it to a collection agency for them to try and collect the money for it. Until recently, the collection agency’s action is what would and could affect your credit score.

·         As of June 15, 2016, collection agencies cannot report debts that did not originate from a contract or agreement to pay. This means that unpaid parking and traffic tickets, library fines, and other charges from governmental agencies, domestic and foreign, won’t appear on your credit report.

·         As of July 1, 2017, civil judgments tax liens and civil judgments can’t be included in a consumer’s credit report without either their Social Security number or DOB, in addition to the individual’s full name and address.

Some of these types of charges have lowered credit scores as much as 100 points. If a traffic ticket in collections negatively impacted your credit report, the new rules may remove them. Your credit score may benefit as a result.

But You Still Need To Pay The Fine

This is not to say that you can ignore the ticket and get out of paying the traffic fine—far from it.

By simply paying the fine, you are admitting guilt. Working with a traffic ticket attorney to have your charges reduced or to fight the charges may keep points off your record, but you still need to pay any fines and court charges.

You can also be charged $200 for “failure to appear.” Your ticket indicates the fines involved with the charges, as well as any additional fees if you don’t show up, don’t take corrective action (such as hiring an attorney to represent you in court) or don’t pay it within 20 days of issuance. Fines can increase the longer you ignore them.

Eventually, the state of North Carolina will notify you that your license is being suspended, and you’ll still have to appear in court.

Additionally, you’ll receive additional points on your driver’s license, and your insurance rates will likely increase.

A traffic ticket isn’t usually a big problem. But don’t ignore it, or it can get worse. Don’t let a traffic ticket raise your insurance rates or get your license suspended.

If you received a traffic ticket in Raleigh, contact Dewey P. Brinkley in Raleigh, NC. You can use our online contact form or call our offices any time at 919-832-0307. We look forward to helping you.