Assault on a Female

Due to the nature of this crime and the gender imbalances it constitutes (as male-on-male, female-on-female, or female-on-male assaults render the standard A2 misdemeanor with greatly diminished punishments), it is essential to contact a highly experienced Raleigh assault attorney to make sure that your rights are protected and you are given a sound, aggressive defense in these cases.

Description of Assault on a Female Cases 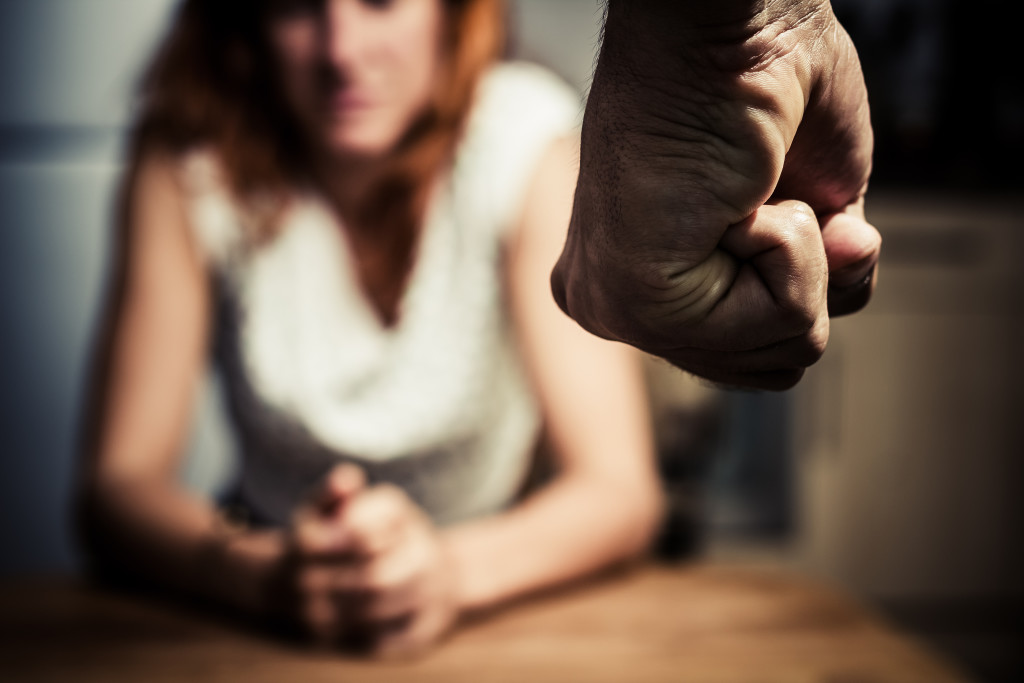 has always been, and still is, a very serious issue, and in the majority of domestic violence cases, the man is the aggressor over a physically weaker and smaller woman. However, this is certainly not always the case. Far too often have we at the Dewey Brinkley Law seen cases where the man acted solely in defense of an attacking woman but still bore the full weight of the charges. As such, because of the A1 and A2 distinction between “regular” assault and assault on a female, it is crucial to fully investigate the circumstances surrounding the alleged assault.

Despite the stigma associated with domestic violence, we make it our responsibility to fully defend our clients on the Constitutional notion that they are innocent until proven guilty. Moreover, although there are often only two witnesses in these cases (the man and the woman), we devote significant time and resources to an investigation of the alleged assault to uncover some important details, including:

As such, you may be charged and convicted of assault on a female if you outright punch, kick, beat, or commit some sort of aggressive act upon a woman, regardless of what happened before. However, an important nuance of this charge is the correlation of aggression. For example, if the woman weighs significantly less than the man, is physically weaker, and is smaller in statute, and she pushes or punches the man, then the man who picked her up and threw her across the room, breaking her arm, could be charged with assault on a female (or worse).

On the other hand, if the woman comes after the man with a potentially deadly weapon (say, a knife or a baseball bat), assault attorney Dewey Brinkley is, therefore, tasked with proving to the court that the man’s actions (she had bruises on her wrists or was knocked unconscious) were reasonably conducted in self-defense.

Domestic violence is a serious issue, but that doesn’t mean that some women can use an “assault on a female” charge to justify inflicting violence on a man. If you’ve been convicted of assault on a female, you need to contact a Raleigh assault attorney to aggressively and professionally defend your case in courts. Our goal is to get the charges dropped or to achieve a not-guilty conviction, but if the charges are truly stacked against you, we will work with Raleigh prosecutors and judges to obtain reduced or alternative sentencings.