The aftermath of a DWI is devastating. Arrest. Court. Maybe even a conviction. You need time to sort through everything and put your life back together.

When everything’s all over, your license has been restored and you’re back driving again, there’s something else you’ll need before you get behind the wheel—car insurance. But can you get insured after a DWI? 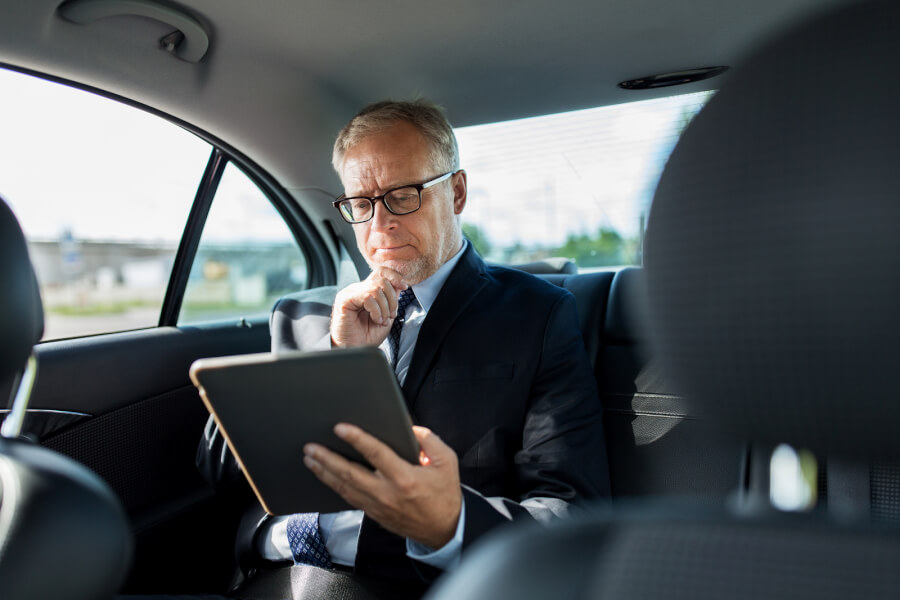 Once your insurance company is informed of your DWI, your policy will either become much more expensive because of the higher risk, or it will be cancelled completely (usually in the form of non-renewal.)

In either case, you may have a difficult time getting insurance again. There are agencies who will issue a policy, but it could be drastically more expensive than before. There are some insurers that offer policies for people who have been arrested and/or convicted of a DWI.

If you have been able to acquire limited driving privileges, you’ll need to make sure you still have car insurance, or if you’ll need to find a new company.

How Long Will This Last?

North Carolina uses a point system, called the Safe Driver Incentive Plan (SDIP). It’s used to calculate your insurance rates in the state. A DWI adds 12 points to your license at once, and your insurance can increase a whopping 400% after a conviction. (If you are a CDL holder and use it for your primary occupation, a DWI could cost you your livelihood.) Those points stay on your driving record for three years, and any additional infractions (tickets, accidents, etc.) will continue to add points and increase your insurance rates. Insurers only look at a driver’s previous three years to assess insurance rates.

Without any additional points, your rates should begin to decrease after three years.

You may be stuck paying much higher insurance premiums due to the increased risk. Your liability limits are likely to be higher, too. Or you may decide to find another company that caters to DWI clients, and that might be less expensive. Once you have your license restored, you’ll need to prove to the state that you have auto insurance.

North Carolina requires anyone convicted of a DWI to complete an alcohol/ assessment, and may require an alcohol/drug treatment program during the license suspension.

Many North Carolina insurers will assume the increased risk of a DUI client, and offer policies with that risk. After the stark reality of a DWI, most people don’t repeat the behavior after completing the required processes, assessments and treatments.

One option is to consider is contacting a company that can offer you what’s called a “non-owner’s policy.” That is, you’re insured to drive, even though you don’t own a car However, there are limitations involved.

If you find yourself car-free after your DWI, and you aren’t buying one again for a while, a non-owner’s policy will allow you keep continuous insurance and drive occasionally (if you’re allowed to.)  This is important for future insurance rates as well. The key is whether or not you have “regular access to an automobile.” You’ll only be driving occasionally, not on a daily basis. After a DWI, this may be an option to consider.

Getting your life back together after a DWI in Raleigh isn’t easy. We’ve helped people like you in the Raleigh/Wake County area who have been through DWI. An aggressive DWI defense attorney can help you through the entire process, fight for you and help you get your life back. For a free consultation, contact our office at 919-832-0307 or use the contact form online. 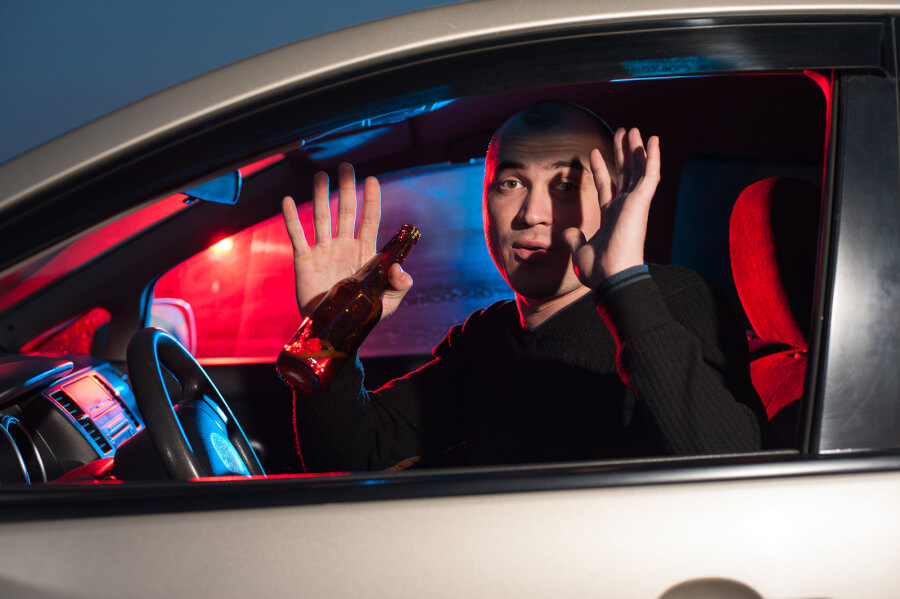 When stopped for DWI, blowing into the breathalyzer, or submitting a chemical test, it’s easy to think, “I’m getting a DWI; there’s no way out of this.” However, there are many ways to defend a DWI charge in North Carolina. With the help of an experienced and knowledgeable Raleigh DWI lawyer, such as attorney Dewey P. Brinkley, you can confront the prosecution’s evidence and narrative while challenging the police’s reasons for stopping the vehicle as well as the procedures during the arrest and booking.

Remember, you have rights, and from the stop to the booking procedures at a Raleigh or Wake County court, Raleigh DWI lawyer Dewey Brinkley will use the full extent of North Carolina and federal laws to ensure that your rights are protected. For a free, no-obligation consultation with the Law Office of Dewey P. Brinkley, call our Raleigh DWI defense firm today at (919) 832-0307.

The Knoll DWI defense is a common strategy when determining if the magistrate or law enforcement allowed the defendant a witness so that he/she could use his/her right to create a defense. This defense comes from the 1984 case of North Carolina v. David Knoll. In this case, Knoll was being charged with a DWI after blowing 0.30, but he was challenging the fact that the magistrate had violated his right to gain access to witnesses. The North Carolina court upheld Knoll’s defense, and found that the magistrate committed substantial statutory violations related to the setting of conditions of pretrial release that prejudiced the defendant’s ability to gain access to witnesses.

Especially in implied consent cases, it’s really important to allow defendants access to witnesses as quickly as possible. This is because the charge that you were impaired when driving requires a witness who may be able to rebut the allegations (or confirm them) by observing your behavior at a relevant time in reference to your driving.

Furthermore, the Knoll Defense can be effective when there is no “good” reason for the magistrate to set a secured bond and deny you this right to a witness; going through the process of posting a bond can take hours. If the witness would have been allowed immediate access to you, then your ability to prepare a defense may not have been prejudiced. As such, through the Knoll DWI defense, you and your attorney can argue that the violation led to irreparable prejudice as it relates to preparing your defense.

In addition to the Knoll DWI defense, there is also the Ferguson DWI defense. This method refers to the 1988 case of North Carolina v. Walter Ferguson. In this case, Mr. Ferguson claimed that he was denied his Constitutional and statutory right to a witness to observe the breathalyzer test.

The “Ferguson method” is now known as a method to get a DWI dismissed on the grounds that the witness wasn’t allowed access to the intox room to observe the breath test. In North Carolina, when being arrested for a DWI, you have the right to 30 minutes to contact a witness and have that witness come down to the station to observe your breath test. If your witness arrives and isn’t allowed to the intox room to observe the process, then you may have a defense.

Like the Knoll defense, and especially in implied consent cases, there is a need to allow access to witnesses as quickly as possible.

The Absher DWI defense refers to the 2009 case of North Carolina V. Paul Absher. In this case, Mr. Absher claimed that, since the video that was in the custody of the State had been destroyed, his case had been hurt as a result. As such, when defending a DWI, the “Absher method” is a way to get the DWI dismissed on the grounds that the government and/or law enforcement had destroyed or lost evidence that would have been favorable in your case.

Remember, the government has a duty to present evidence, even if it is favorable for the defendant. If the prosecution lost or destroyed the video record of the arrest, or perhaps the footage was mislabeled or it didn’t download properly on the police station’s servers, then you may have the possibility to get your DWI dismissed.

There are many ways to fight a DWI charge in North Carolina, but it’s essential to have an experienced and competent DWI lawyer who can maximize the benefit of these defenses while building evidence, witnesses, and a comprehensive narrative to fight for your rights and freedoms. Don’t let the numbers on the breathalyzer dictate the outcome of your DWI case, and call Raleigh DWI lawyer Dewey Brinkley today at (919) 832-0307. Free consultations are available.